The Autotransport.com communications and tracking network utilizes state of the art technology to keep you fluently in the loop during your Pontiac vehicle transportation assignment. GPS, photo capture, and digital signatures are just some of the processes that make our service stand out.

Communicate directly to the trailer crews that are hauling your Pontiac automobile or track your cargo on the customized link that Autotransport.com will furnish you with.  Our no holds barred staffers will have your Pontiac vehicle in any location within the agreed schedule. Let our dispatch team arrange the heavy-duty transport of your Pontiac van, sedan, or SUV with a free comprehensive quotation.

Contact an Autotransport.com representative now who will advise on all the technical and logistical aspects of your Pontiac cars for transport. The optimal opportunity provided for our car carrier trailers that constitute a significant part of our fleet is extensive.

Introduced as GMs Oakland automobile line companion, Pontiac took over from the Oakland to become the popular choice that was intended for its parent brand. Slotted as the company’s power performance segment from the ’60s onwards, Pontiac was touted as number four in GM’s hierarchical order from Cadillac, Buick, Oldsmobile, and Chevrolet. Marketing was discontinued for Pontiac after the financial crisis of the 2000s, and by 2010, the last vehicle rolled off the line.

Named after a legendary Ottawa Indian chief, the Pontiac also mimicked the name of the city where it was manufactured, Pontiac, Michigan. The logo on older Pontiacs before 1956 was originally a Native American headdress that was later updated to an arrowhead or dart. A characteristic silver streak identified Pontiacs of this generation, running down the middle of their hoods but was also discontinued after the 1957 models.

JT Tomasso at Auto Transport arranged for this 1966 Pontiac LeMans for a client in Pennsylvania. The client purchased this 1966 Pontiac LeMans in Grants Pass, OR and needed it delivered to Philadelphia, PA. JT was able to schedule this load for the client within hours of speaking with the client. Call JT Tomasso at Auto Transport to get your vehicle transported?
Transport Specialist:
(954) 475-6249

Trust The Professionals
to Ship Your Pontiac Car

When you need someone to transport your Pontaic vehicle, Autotransport.com has a wide variety of options to suit your needs – and your budget. Safe, bonded, and professional, Autotransport.com knows how to transport your Ford across the country. Submit your quote request, and see just how easy it can be to ship your Pontiac car or SUV. We specialize in moving vehicles locally and internationally. Whether it’s within the same state or abroad, you can access all services under one roof. Our team of professionals makes sure each operation is successful, and this has made us come to terms with some of the most efficient routes.

Moreover, our seasoned team of drivers makes sure every operation whether big or small has all the resources in store to make it successful. 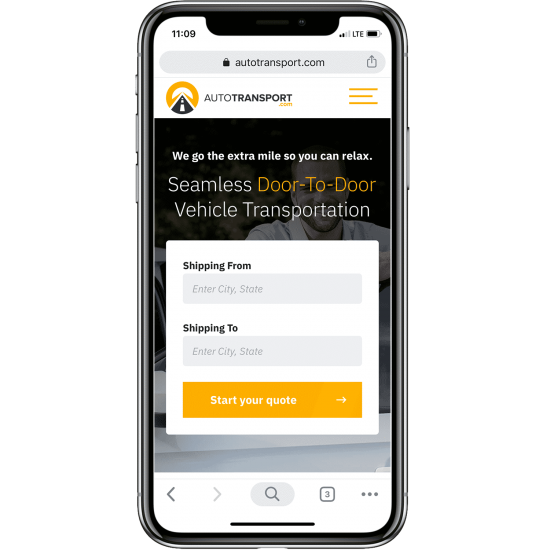 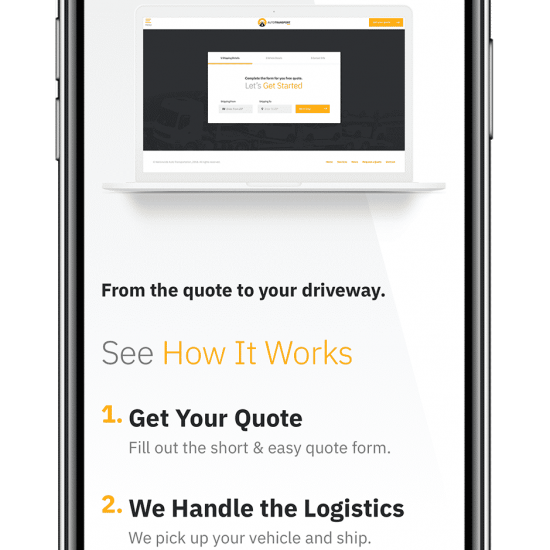 We Are
Driving
Excitement.

How to Ship Your Car Cross Country

Our comprehensive guide that will prepare you to ship your car across the country in the safest and most affordable way.