Choose AutoTransport.com to transport your car to New York.

Our car shipping services in New York are brought to you by experienced and professionals specialists. Having done this for so long, our specialists have a solution to it all. We’ve dealt with a lot of challenges in the past and we have learnt so much along the way. AutoTransport.com has more than enough manpower and resources to ship any size and amount of cars  in New York.

We have cranes and the latest technology that helps load your car into the trailers safely. Our trailers are modest and have the capacity and ability to ship single or multiple cars. We have open trailers to ship multiple vehicles as well as enclosed trailers that help us ship single luxurious cars. AutoTransport.com is the place where you find affordable car shipping services in New York.

Originally called Nieuw Amsterdam by the Dutch, the settlement was named New York by English colonists after the Duke of York during the 1664 Anglo-Dutch war. New York City is home to the stock exchange, and the National Baseball Hall Of Fame is in Cooperstown, New York. Native American tribes inhabited New York before the Europeans came and included the Iroquoian and Algonquian speaking Indians. The Dutch East India Company sailed the region, and Henry Hudson established fort Nassau.

At the same time, French Jesuit missionaries and colonists were coming from Montreal in the north to proselytize and trade. New York State has, in the last two centuries, seen access to development that began with the building of the Erie Canal, which gave the state incomparable strategic advantages over other cities in the region, and this has led to its cultural, financial and political ascendancy.  Our New York specialists understand New York and plan your car transport with every detail in mind.

We provide transparent quotes with no hidden fees. Ensuring quality New York car shipping at the most affordable pricing. 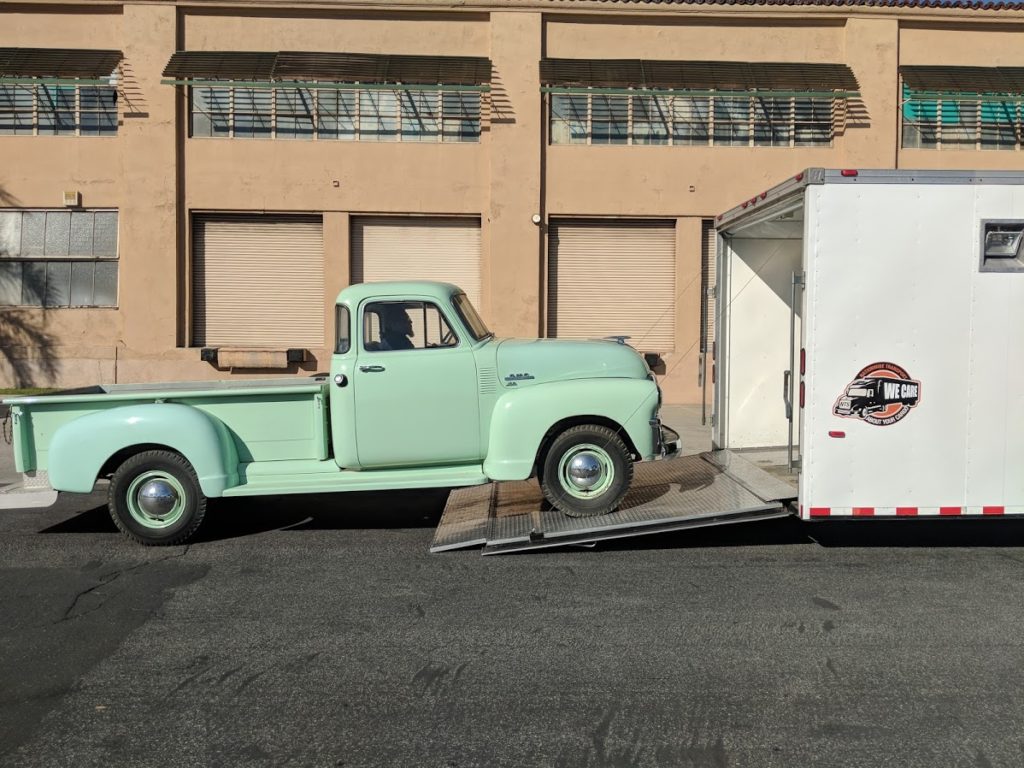 Our car transport in New York is made easy by our drivers who understand the shortest and the best interstate routes and highways. Some of the best routes they use include the I-81 from Pennsylvania which steams north past Binghamton through Whitney point, Horner Cortland, and Syracuse. The dynamic motorway speeds past Cicero to Pulaski and Watertown and the Canadian border.

I-87 that begins on the northeast river bank from Harlem in upper Manhattan, starting from Mott Haven past the Yankee Stadium heading north. Along the Harlem River in the Bronx, the busy circuit highway exits the city for upstate New York through the Van Cortlandt Park in Yonkers. Heading north through Dobbs Ferry, the interstate joins I-287 to cross over the Tappan Zee to Nyack, Spring Valley, Kingston, and Albany.

Route  I-90 from Cleveland travels along Lake Erie’s shores past Fredonia to Buffalo, after which it traverses the northern part of New York State through Batavia, Henrietta, Clifton springs, Weedsport and Syracuse.  The speedway continues through Oneida to Utica, where it veers southeast for Herkimer and Canajoharie before going into Albany via the Schenectady highlands. To transport cars in New York, contact us today through (800) 757-7125. 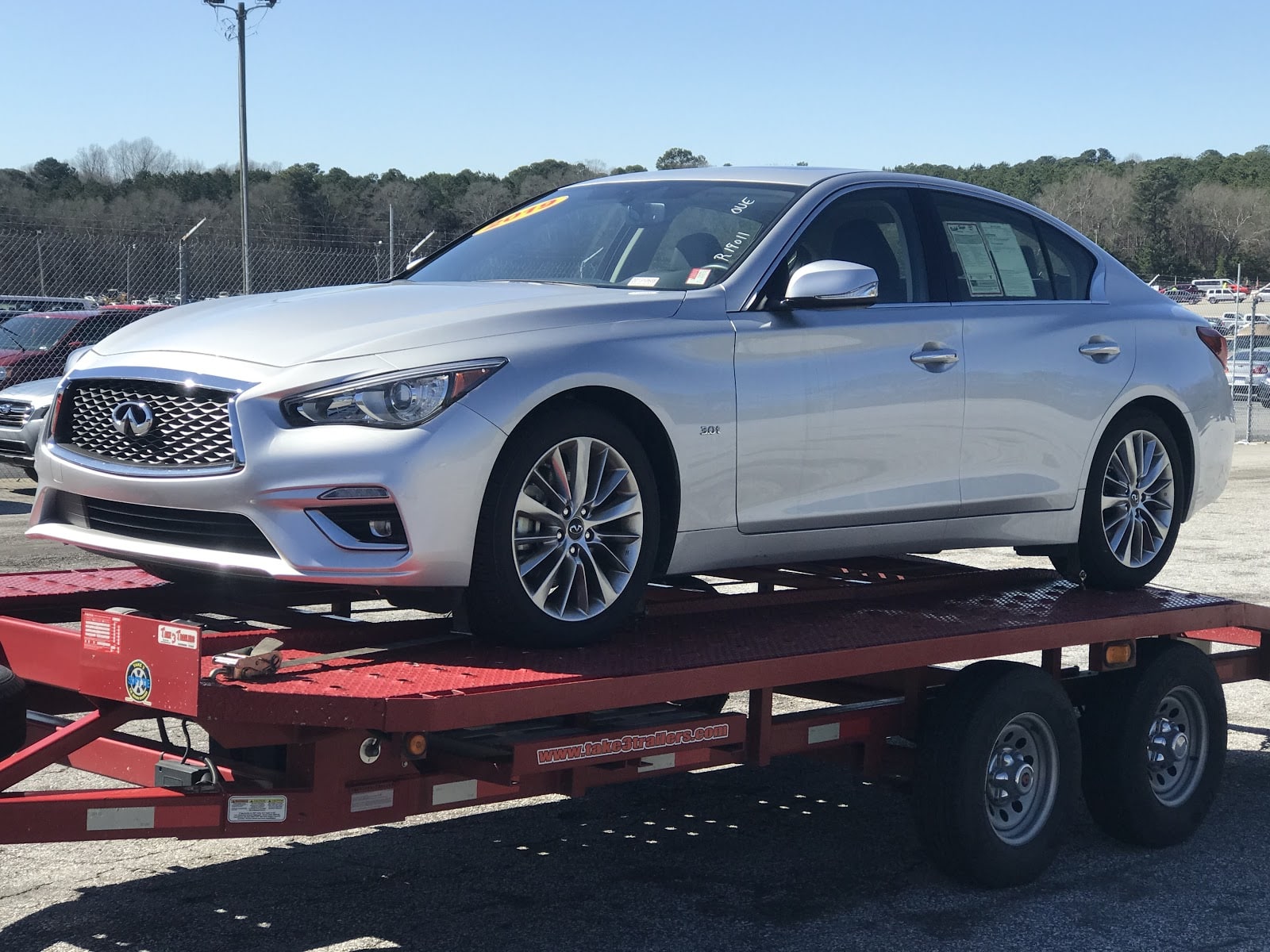 We support all 50 States, including Alaska and Hawaii Car Shipping